An evergreen herbaceous native also brought into cultivation by Archibald Menzies. William Fraser Tolmie was from Scotland and worked for Hudson’s Bay Co as a surgeon and botanist who also traded in furs and politics. Tolmie was the commander at Fort Nisqually from 1843- 1859 before moving up to Fort Victoria with his family. A common name is piggy-back plant; look for small plantlets developing on the leaf surface that will root as the leaves touch the ground. 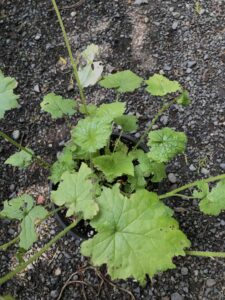